We enjoyed almost the perfect evening for the final TT of the SNCC 2016 season, with the sun shining and the wind mainly in the rider’s favour around the 11.2 mile course. Twenty six riders lined up at the start line.

The destiny of the 2016 Handicap trophy would be decided this evening with Sam and Keith both in contention with only 14.5 points separating them after 18 TTs plus the Ashman Trophy over the season. 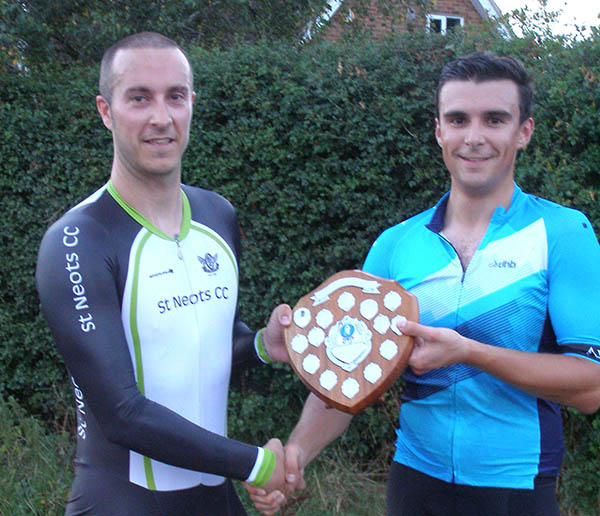 Congratulations to Sam McDonald for lifting the 2016 Handicap trophy with a total of 273 points.

To win the Handicap Trophy you have to ride to your PB or improve your PB on a consistent basis and for the 16 TTs that Sam rode his average points on the night were 17, rarely being outside the top five handicap times and taking his PB down from 29:14 at the start of the season to 26:26 - an improvement of almost 3 minutes during the season.

Second place went to Keith Barton with 257.5 points which would have been enough in the previous 5 years to win the trophy. Keith also rode 16 TT’ and his average points on a night were 16. Keith improved his PB from 29:05 to 26:21 through the season and never gave up on his attempt to win the Trophy. 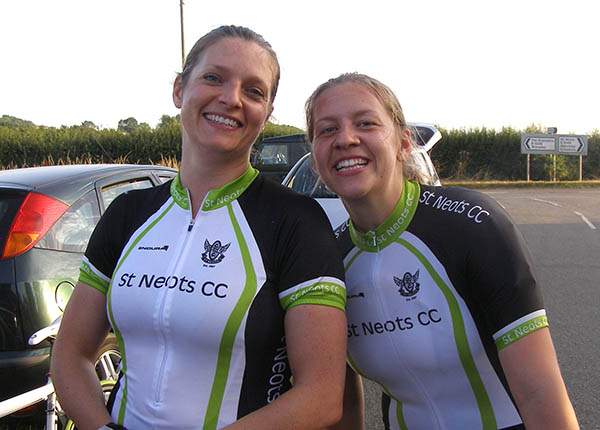 The Stapleton sisters: Ruth and Jane

In third place was Jane Kinnaird on 191 points who made a surge over the past few weeks to gain a place on the podium which was well deserved especially as she is coming back to the TT after giving birth to her first child last summer.

Fourth place was shared by Neil Adams and Chris Green and well done to Neil in his first season and also well done to Chris (the 2015 Handicap Trophy winner on 225 points) for being competitive in two successive seasons.

It was fitting that on the night he lifted the Handicap Trophy Sam McDonald also recorded the fastest time with a 26:34 followed by Keith Barton on 26:37 and Simon Rinaldo in third place with 27:07

George Lendrum has some found some superb form in the last 2 TTs of the season taking 22 seconds from his PB last week and this week taking a further 52 seconds to also go under 30 minutes for the first time in 29:35.

Another 4 PBs on the night from Ruth, Simon, Alistair and Jane and many are wondering when Alistair will eventually ditch the mudguards and possibly gain a few more seconds! Congratulations to all 5 who achieved PBs

Well done to all riders who improved their PBs during 2016 and great to see 54 club members taking part in at least 1 TT this season. Also good to see 22 guest riders test themselves on our course and a special note of thanks to Ian and Kevin Stokes who have been regular visitors to the course for over 10 years.

A new record was set for the course by one of our guest riders, James Tucker, with an impressive 23:34 and also congratulations to Ed Porteus for lowering the record by a member to 24:06.

Tim Pennell was in attendance for the first time this season – rumour was that now he was over 50 he would not be seen again on the course! Welcome back Tim.

A classic line this evening from a rider who felt that they did not ride fast enough as at the start they happened to glance down and noticed that their socks were not matching and this knowledge distracted them for the whole 11.2 miles and lost them time!

These evenings do not happen by chance and to make them happen involves a number of people covering a range of activities: 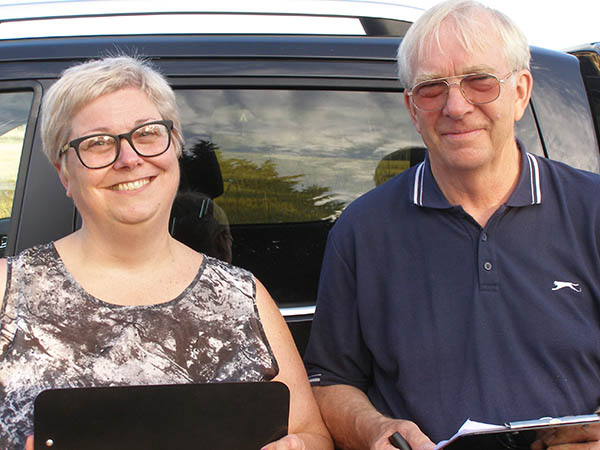 Our dedicated timekeepers: Mandy and Colin 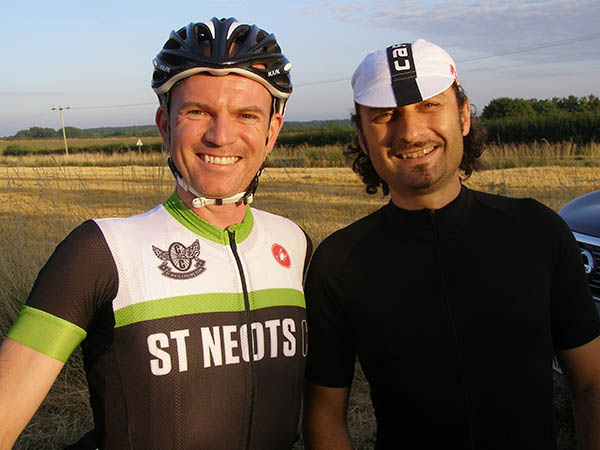 The two Simons - Murphy and Rinaldo

With 22 points on offer (guests do not count) the maximum points were taken by George followed by Ruth and Simon.

A handicap time greater than 25 minutes is how much you were off your PB and a time under 25 minutes is the improvement on your PB. 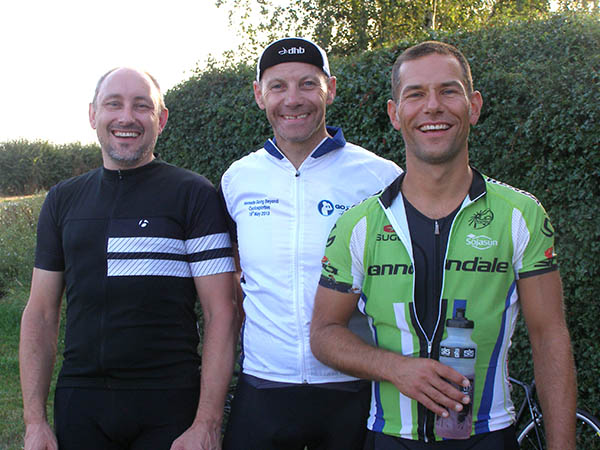 As noted above the winner of the 2016 Handicap trophy is Sam with a total of 273 points.

For those with withdrawal symptoms (already) the good news is that only 34 more Thursdays to wait until the start of next season. 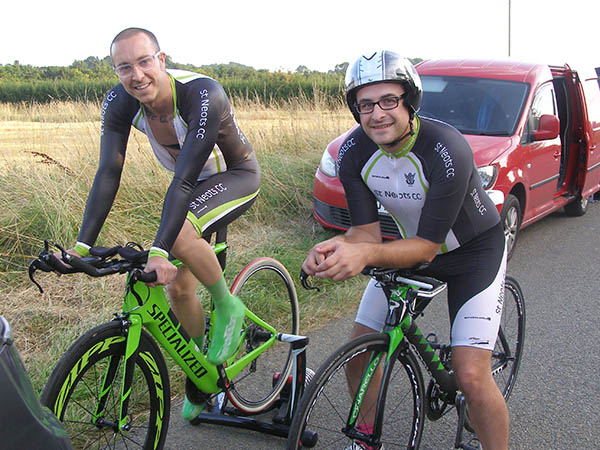