As you will know, we compete in an Inter-Club Competition with some of our near-neighbours (Beds Road, CC Ashwell, Hitchin Nomads & Icknield Road) over a series of ‘sporting course’ Time Trial events across the season. With five clubs involved, we have 10, 15, 25 & 30 mile events together with the season-ending finale of a Hill Climb; this year hosted by SNCC on the decidedly un-Cambridgeshire-like hill of Sharpenhoe Clappers.

Last year was our first year in the competition, and with points awarded to a minmum of eight riders from each club (or more if every team has more riders), we were always going to struggle with teams of two or three as we had in some of the events. As such we went in to the last event of the season, the Hill Climb, leading Icknield by 11 points in the battle to avoid the wooden spoon. Unfortunately we scored 143 points to Icknield's 274 points on the day, so what had been a slender lead ended up being a 120 point deficit as we made last place our own.

This year the arm-twisting was ramped-up a level and we saw a very healthy 29 riders represent the club across the series; with special merit being earned by Mark Greenhow as the only SNCC rider to contest all five events(with Sam McDonald, Chris Green, Keith Barton and Rich Broad all riding four each). Rich Hancock also deserves special mention with two third places and one fourth from the three events he rode.

We started strongly with 13 riders seeing us take a competitive 4th place in the opening 10 miler, and a team of 8 just miss out on 3rd place in the 15 miler. Next up was the 30 where our team of 10 came very close to matching the efforts of Beds Road & CCA; although with points scored depending upon the number of riders in each event, this was our lowest score to this point. Another team of 13 rode the 25 miler and we were just 3 points off 2nd place.

As far as we were concerned, the final Hill Climb was a bit of a dead rubber as we had very little (if any) chance of catching the two teams above us and a similarly unlikley turn of events would have been require to see us caught ny either of the two behind us. Despite having several team members who would probably look more at home scrumming-down than riding uphill, we cemented our mid-table place and further opened up the gap back to Icknield.

As you’ll be able to see from the table below, Beds Road pipped CCA to the overall title, with most of the damage being done in their very strong performances in the 10 & 25 events. I’m sure neither Beds Road nor CCA have a significantly ‘better’ pool of riders than us, but are just perhaps a bit better at getting their ‘big guns’ to race for their clubs.

As we said before the start of the competition, we are awarding a club kit prize for performance across the series and using the ‘Bradford Factor’ to recognise both points scored and number of events contested. As hinted to earlier by highlighting who had ridden the most events, it was these riders which topped the standings:

So congratulations to Mark, with the others being fairly closely packed together behind him. Rich Hancock would also have featured nearer the top with one or two more results to count.

Many thanks to all of the 29 who represented the club across the competition and hopefully we’ll see even more riders do the club proud in next years competition.

See hotos of some of our competitors below. 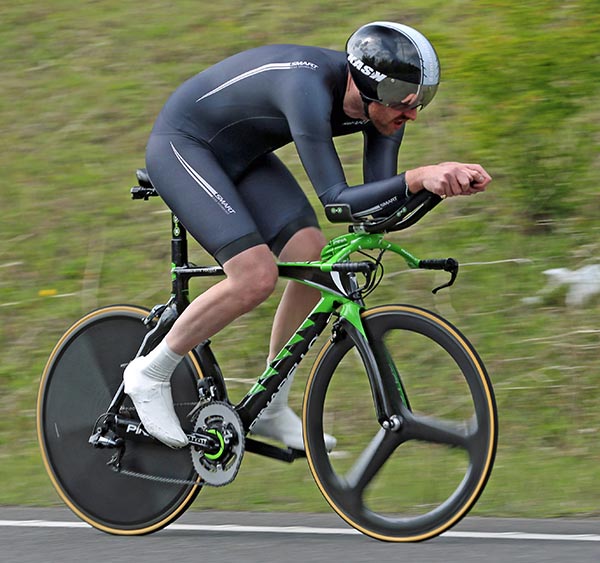 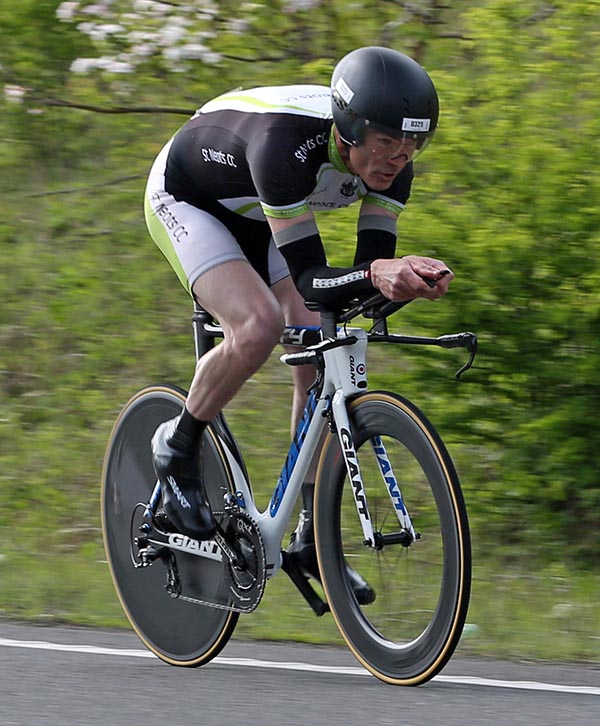 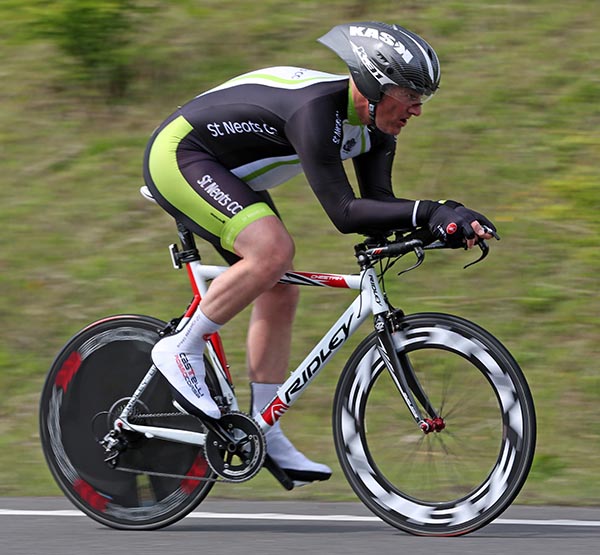 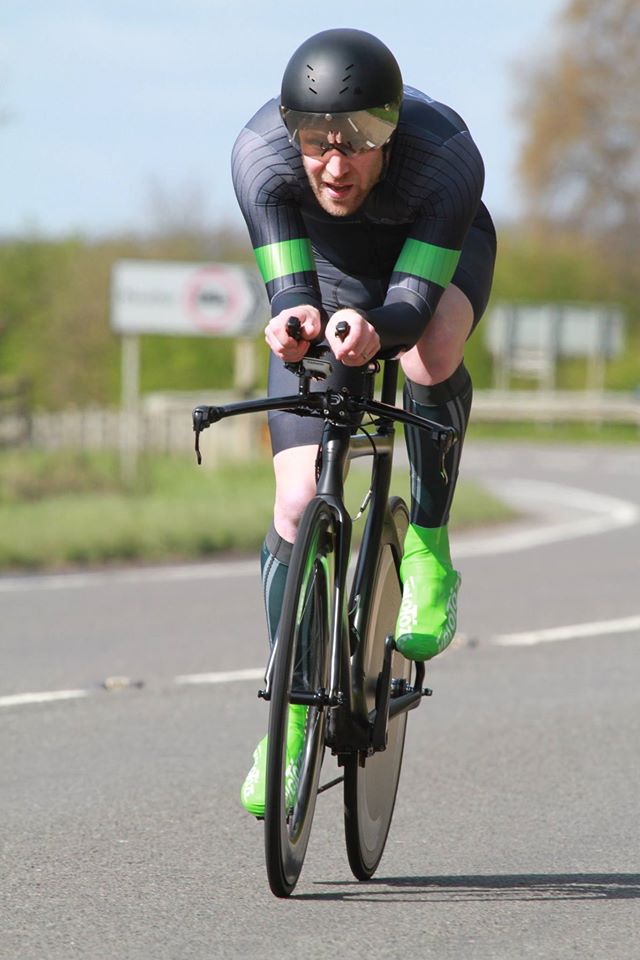 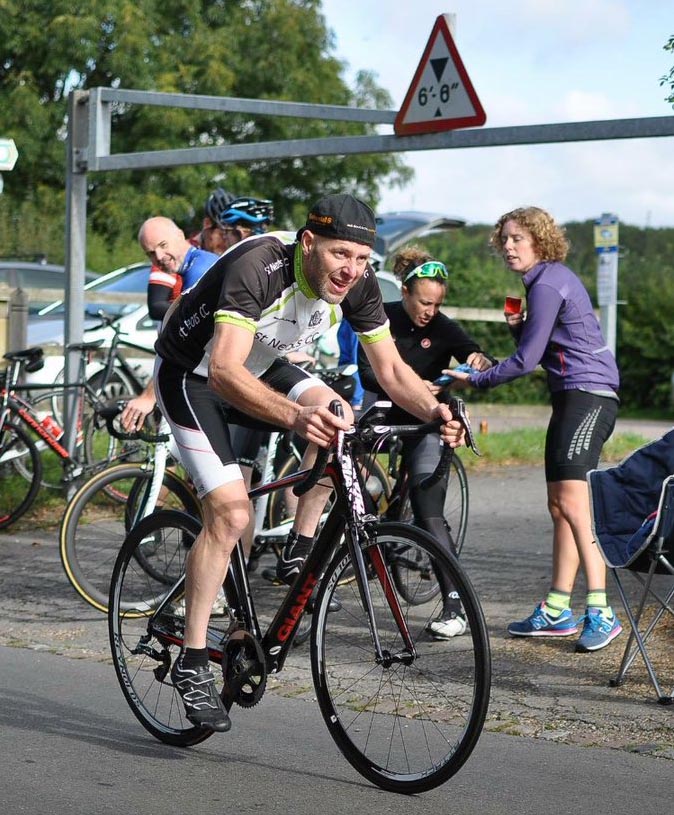 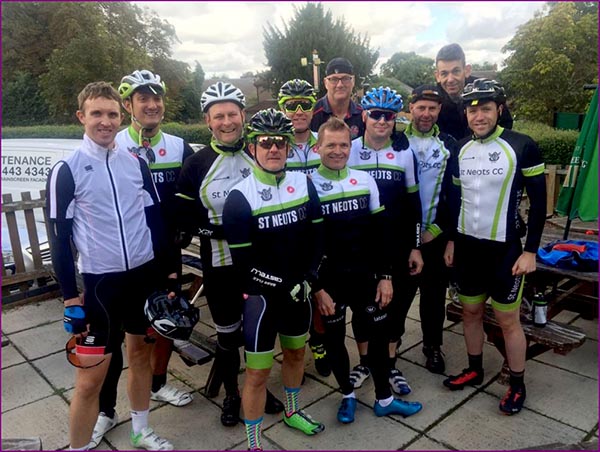 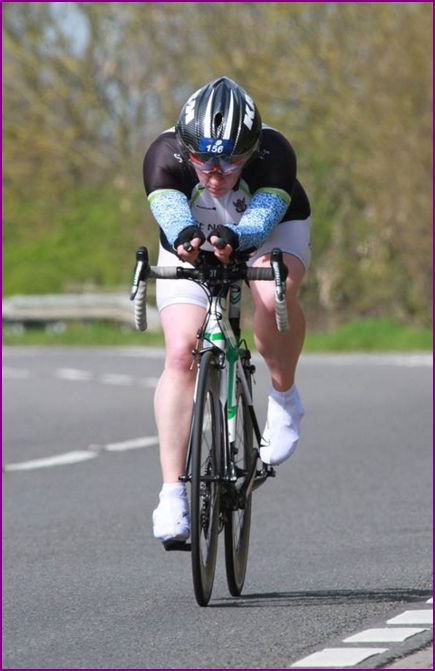 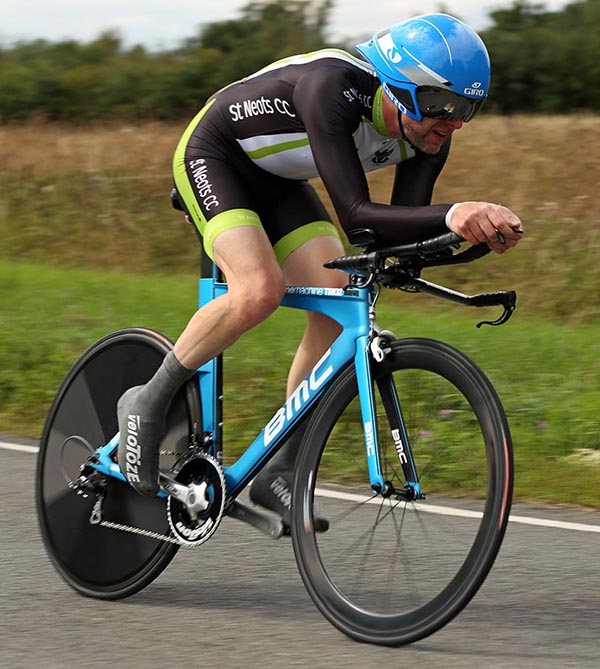 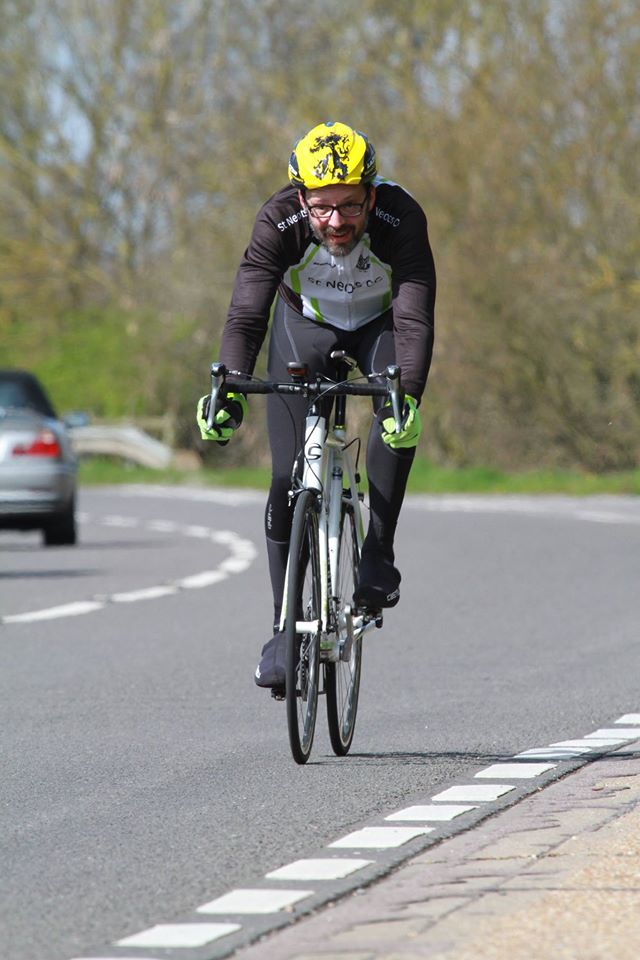