We know for sure that the Club has been in existence across the 19th , 20th and 21st centuries and it is doubtful if there are many clubs in the UK older than us.

The provenance of the Club is either 1887 or 1892 and we have definitive evidence to support the 1892 date from the attached “Race Meeting” poster and the notice for the “Good Old Annual Meeting”.

We know that for the past 133 or 128 years that there has been a St Neots & District Cycling Club in existence ( Note the “District” as St Neots was the catchment club with a wide radius and before the likes of Bedford and St Ives were formed). We also know that there has been much ebb and flow in the activities of the Club and if you look at the “Rules” card in the museum it states that the Club was formed in 1924. Likewise the Club at the start of the 20th century was low in numbers and we know from old club minutes that in 1965 there was talk of disbanding and aligning with a Cambridge club. 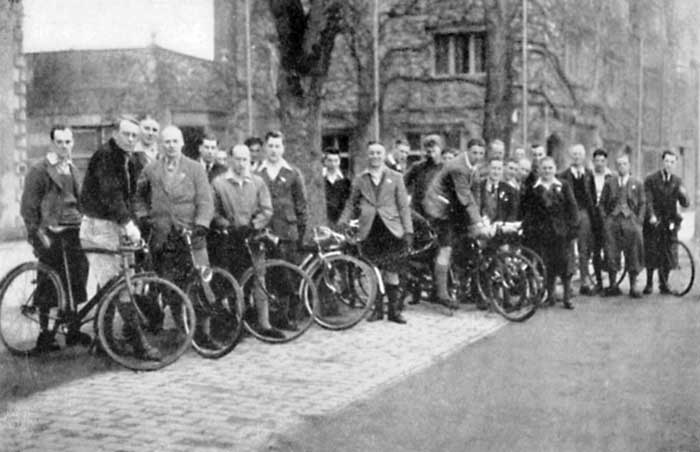 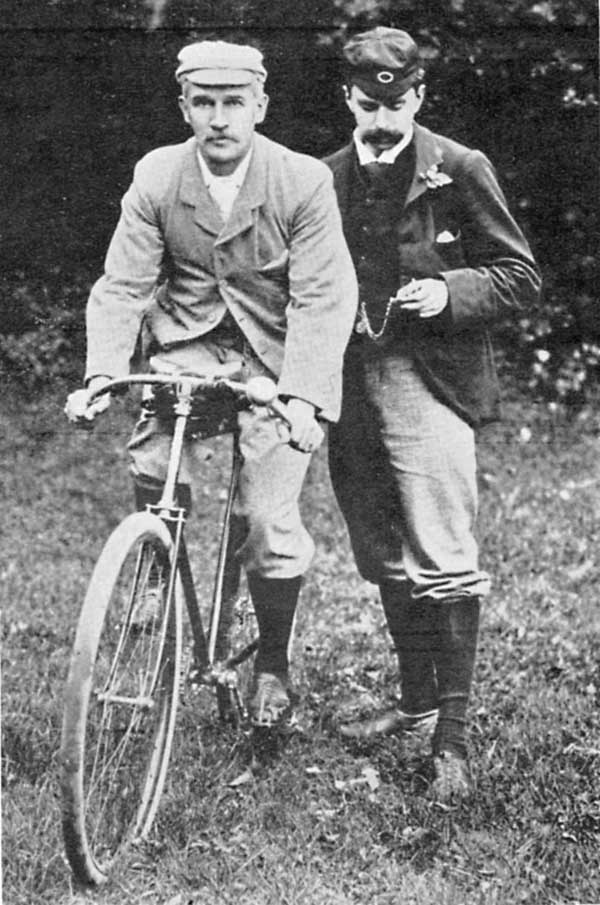