The first silverware of the 2012 season was now within the grasp of the 17 riders who gathered on Sunday 12th July to test themselves twice round the 11.2 mile TT course at Abbotsley - a 22.4 mile race.

Speculation was rife on the forum as to who would lift this trophy first contested in 1938. Steve Rodley and Adrian Bloxham had been cited as potential winners however Richard Ostler had backed himself as the winner, so would this confidence manifest itself in a victory?

Many of the 17 had made the decision not to ride the Club Run in the morning to preserve energy and legs. Adrian Taverna, as in 2011, however decided that he would do both. 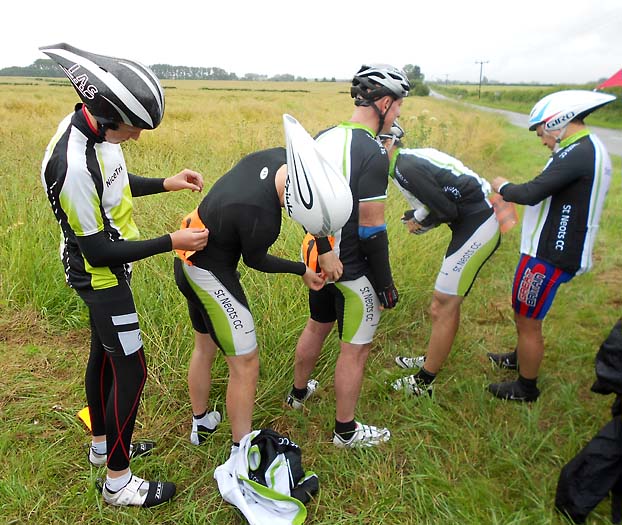 The handicap times had been announced in advance so everyone knew what they had to do to win the Ashman Trophy.

The weather was damp, overcast and with a chill in the air. We were told there was surface water and gravel at the bottom of the Cinques and to take care. 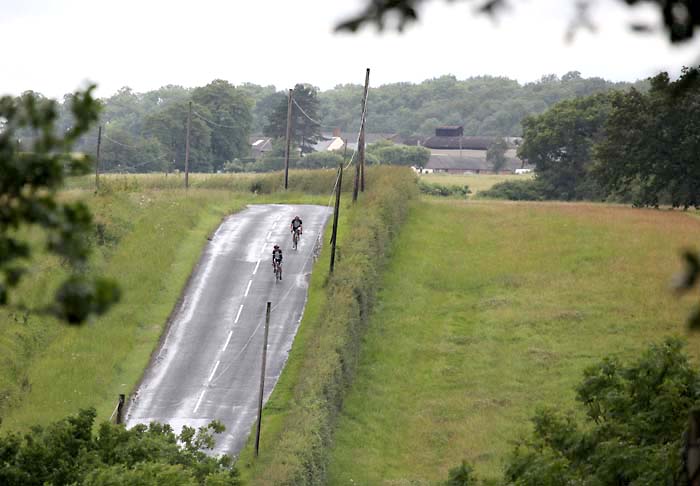 This format certainly brought out the best in a number of the riders and we had 5 PBs on the first lap (second lap does not count as it is a flying start):-

Tension was mounting at the finish with much speculation as to who would lift the trophy. Adrian Bloxham, Phil Laycock and Jane Stapleton all knew that their handicap-adjusted times were about 48m and would put them in the frame.

However the winner with a handicap-adjusted time of 47.07 was Andrew Poodle. 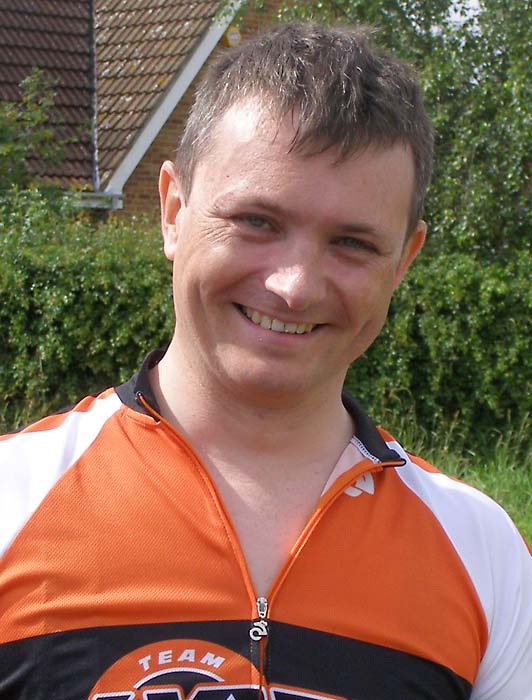 Congratulations to Andrew who did his first TT on 5th July and only joined the club that day - not bad for a first week as a club member.

Fastest rider on actual time was Richard Ostler with an excellent 57:17, so his prediction about winning the Ashman himself was not fulfilled although it obviously wasn't for want of trying. 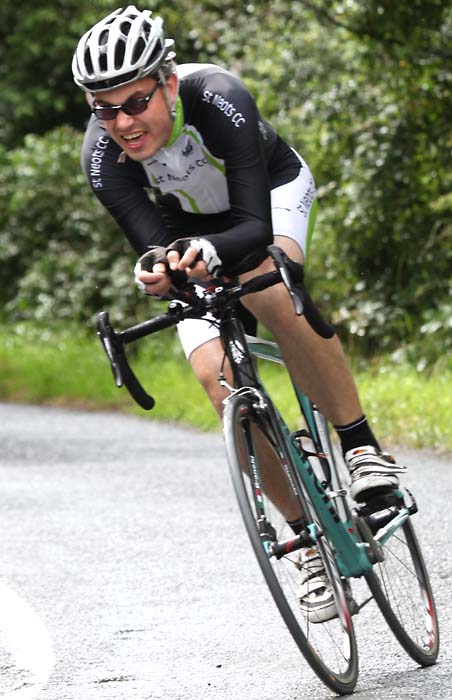 ...not for want of trying

The results are shown below, with lap split times, actual times and by handicap-adjusted times.

Points were also allocated towards the Handicap Trophy and the updated sheet is below. Jonathan Pang continues to lead but we now have our Kiwi (Rob Black) beginning to make a real challenge on the leader board in 5th place and with Steve Rodley now in joint second the title race remains wide open. If Jane Stapleton continues to improve as she did today then she could easily move into contention. 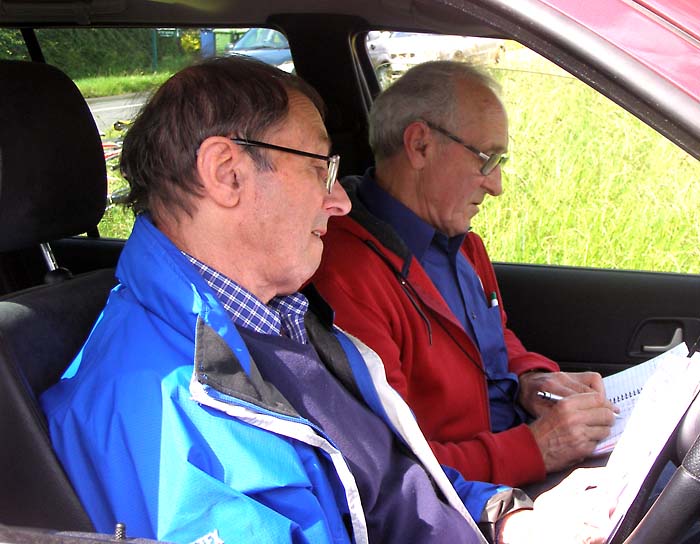 Our thanks, as always, to John Brydson and Brian Morley, our timekeepers, and also to John for his record keeping and for setting the handicaps. 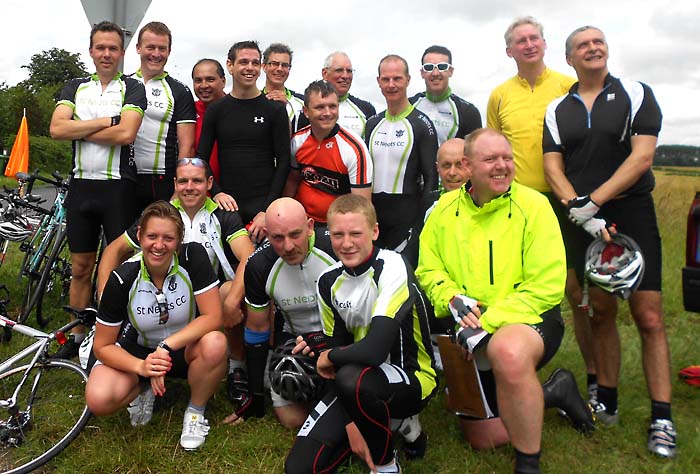 Handicap Competition up to and including Ashman lap 1

#1 Andrew K 2012-07-14 17:26
Thank you. My first experience of this and I really enjoyed the day.
Quote
Refresh comments list
RSS feed for comments to this post
Add comment
JComments