Given the superb conditions this evening, it was surprising that there were only 22 riders ready at the start line for the 8th SNCC TT of the 2014 season.  Cambourne was well represented with seven riders this evening including for the first time Andrew Davy and it was also good to see Dave Rooney back for another ride on the 11.2 mile Abbotsley course.

Honours were taken, for the second week in succession, by Nic Pillinger  getting home in first place with a 26.03 PB, followed by Darrren Preston and David Lindsay who were both under 28 minutes, with David setting a PB of 27.42.

Five other PBs were recorded on the night and congratulations go to Christian Tredidgo, Mark Greenhow, Martin Kirby, Chris Goodsall and Mike Biggs.

We would also like to acknowledge the work done by our two timekeepers this year – Mandy McEvoy and Colin Mullins – as without them we would not be able to run the TTs. 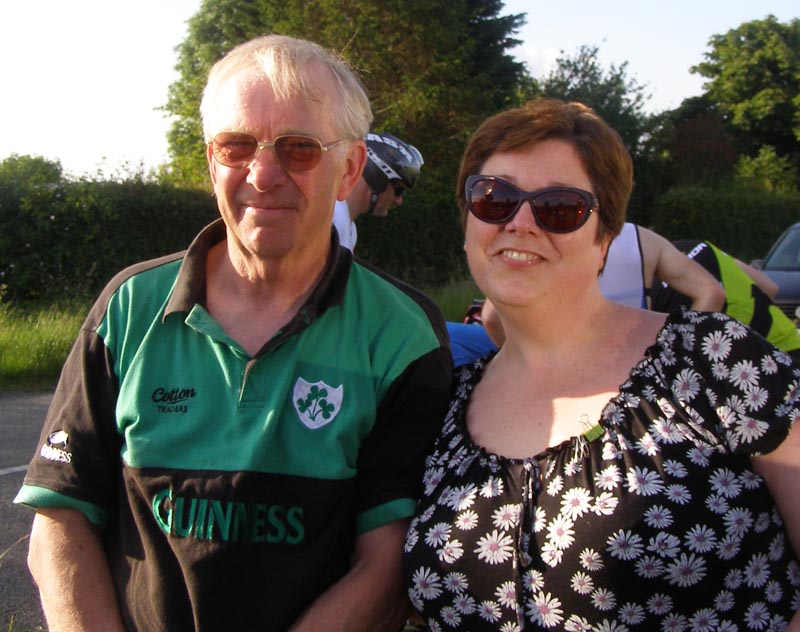 Thanks to the two timekeepers

Simon Richardson was not quite on form this evening and has relinquished the lead in the Handicap Trophy to Christian who secured another valuable 17 points to take him to 110 points.

Mark Mossop , Martin Kirby and Mark Greenhow continue to pick up significant points each week that leaves them on Simon’s wheel and also nicely poised to take advantage of any slip up in form from Christian.

This Thursday’s time trial takes place at the Croxton junction about a mile to the east of Abbotsley village with sign on at the latest at 7pm for a 7.15pm start. Non-members are welcome to “Come and Try. 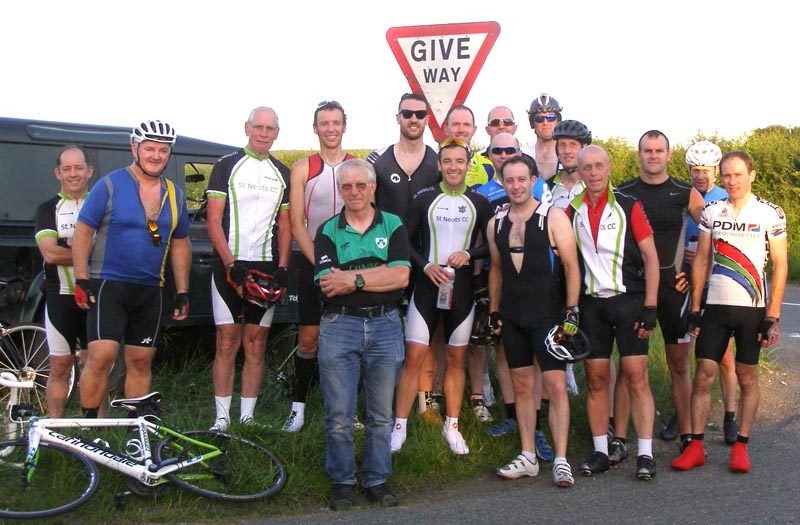 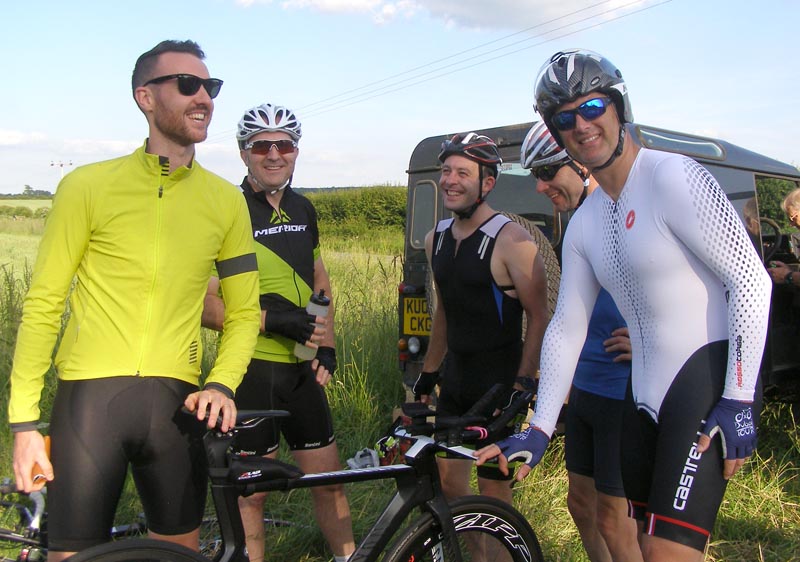