23 April 2015. Ahead of the start of what we all hope will be a great TT season (first race Thursday 30th April - see here for the dates and times of the TTs) and one in which we are hoping to see both as many new faces and old friends as possible, we will be having an 'intro' session this Thursday (23rd April) meeting at the 'normal' start point between Abbotsley and Collings Bros (see map below).

This is not a race night, nor a chance for anyone to set a handicap time ahead of the season proper. Instead, its a chance for anyone who either hasn't ridden a club TT before, raced last year when the start & finish points were subject to change, or just fancies an excuse to get out on their bike and have a bit of a chat and a ride around the course to (re)familiarise themselves with the route, turns, landmarks and the odd dreaded pothole.  Before setting off to ride around the 11.2 mile course we'll run through the logistics of when to arrive, where to park, how to sign on, what to bring, where / how to pin your number on anything, start & finish procedures etc as well as answer any other questions anyone may have.  We also hope to be trialling the club's new mobile tea & coffee service, so there's a good reason in itself to come down!

We'll hopefully have a cross section of experienced riders (possibly including some recent winners of the Club's Points & Ashman Trophies) to share their experiences, and who will confirm that you need not necessarily be armed with a TT bike, pointy hat or skinsuit (or dare we even say 'racing snake' physique) to end up at the end of the season with some silverware.

We're sure that if you ask anyone who has ridden a Club TT, they'll not only tell you how much they surprised themselves both with how much faster you can ride with a number pinned to your back and how addictive it can become, but hopefully also that you'll struggle to find a more enjoyable way to spend a Thursday evening.

We hope to see as many of you as possible there. 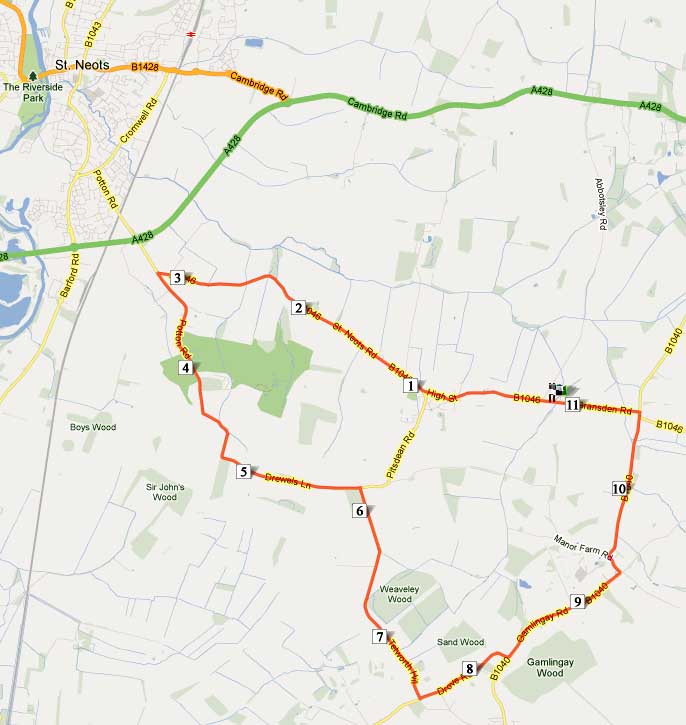