Sunday saw the third event in the local interclub competition, a 25 mile event hosted by Ashwell CC and held over two lap and a bit laps of the testing Guilden Morden course.

With St Neots sitting third in the table and Beds Road CC in our sights we hoped to take advantage of any slip ups . Conditions suggested a helpful tailwind on the outward leg leading to the inevitable headwind on the return and it proved right, though the hedgerows offered some shelter.

SNCC had 6 riders taking the start and with Sam McDonald rocking some fancy new wheels, things looked promising. With Mark, Paul, Sam and Pat starting fairly early myself and Chris set off to warm up and offer support to the riders completing their first lap. As expected the wind offered a helpful push out to the turn but once turned onto the A603 speed dropped off a touch. The first lap for me was largely uneventful but busy as riders on their second lap mixed with riders on their first qih lots of encouragement being passed about. Second lap was slightly more lonely as I had been past by the faster riders behind me so was now last man on the road. Nevertheless I got my head down and cracked on though the effort was starting to tell. On the second lap I came across a rather skittish horse and rider in the road causing me to have to stop for 30 seconds or so (the rest was quite welcome!). I did contemplate nicking the horse for the final few miles but she looked a bit too rowdy and I’m not sure how it would have handled in the bends!

Back at HQ my team mates were waiting with tales of woe and joy. Despite feeling the pains of moving house yesterday, Sam produced a marvellous time of 58:57 putting him well inside the top ten. Noteable rides also from Mark Greenhow who rode a 1:01:26, an 18 second course PB for him and Pat Ellerbeck who produced a time of 1:00:37, which, aged 64 is very, very respectable. Resident bike mechanic Paul Littledyke rolled round in 1:07:32 and myself in at 1:13:50.

Most aggressive rider award goes to Chris Green who had to take a 6 minute break on the 2nd lap to throw up and pass out, luckily his Dad was on hand to slap some sense into him and despite being barely able to walk or see further than his front wheel he jumped back on to finish the ride in 1:08:11 and claim some hard earned points for the club.

With the first 8 riders scoring points and only 6 SNCC taking the start it was always going to be tough to make inroads on the other clubs but with one more time trial in a couple of weeks and the hill climb later in the year, there is still a chance.

The final results for today were;

Next up on August the 5th is a 10 mile TT on the old A421 at Brogborough, it would be great to see a few people there to help the club. 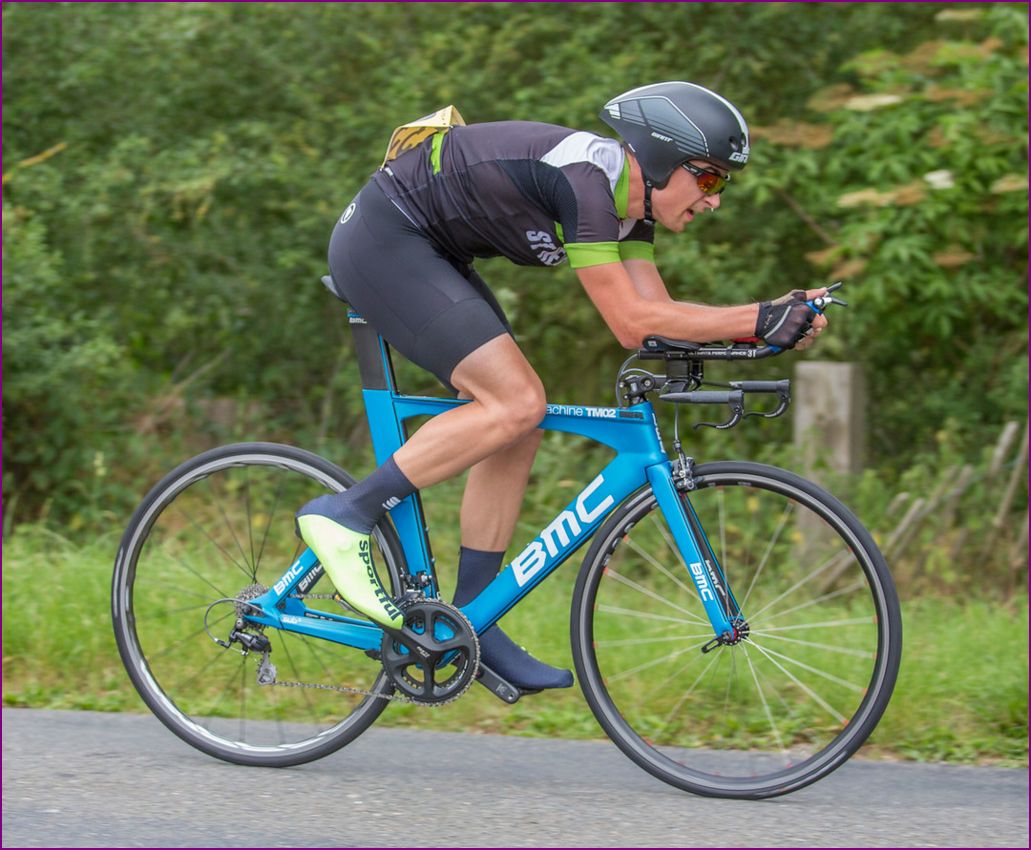