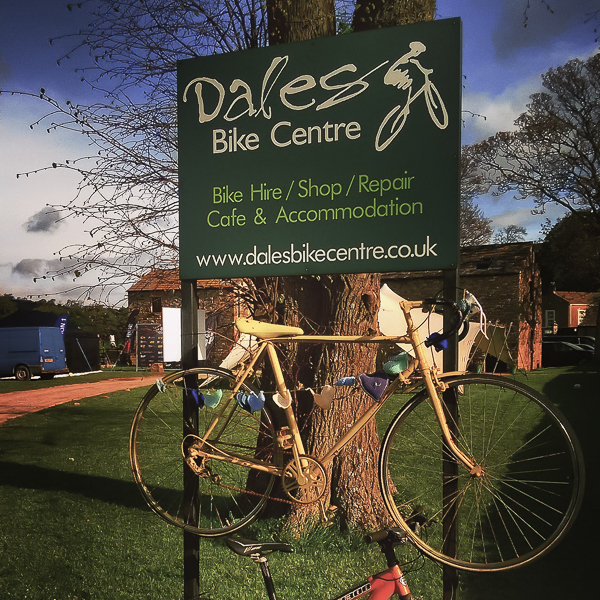 Sixteen club members travelled to the Dales Bike Centre in Swaledale, Yorkshire on 15 May for a weekend of riding up and down (though it mostly felt like up) some very big hills. Last year's visit had seen us riding in biblical weather; torrential rain giving way to a horizontal hailstorm at one point. The weather would be dry this year, but the westerly winds promised to liven things up on the high moorland. 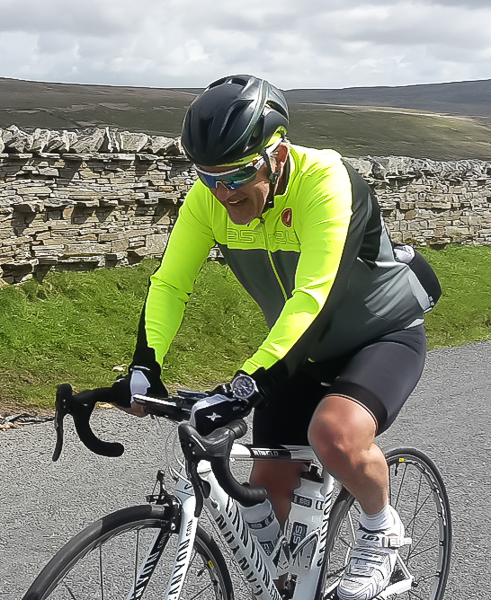 Friday's ride up the Tan Hill in a savage headwind gave us a taste of what awaited us on Saturday and the same wind greeted us as we started west (and up!) through the northern Dales and into Nateby in Cumbria. The Dales Bike Centre was acting as a feedstation for a sportive, so we shared (or let others do) the work with the kind of hardy folk that climbed these hills every weekend.

Swaledale is a beautiful area to ride and the rolling road criss-crossed the River Swale as we passed through picturesque villages and hamlets, to the sound of water flowing fast through the dale. The landscape changed markedly after crossing the Swale for the last time that morning at Great Ash Gill, the road heading resolutely up and away from the river in to the more harsh, barren moorland. We passed the fast boys making some roadside repairs and they shouted words of encouragement as we dragged bikes and bodies up to Ravenseat. 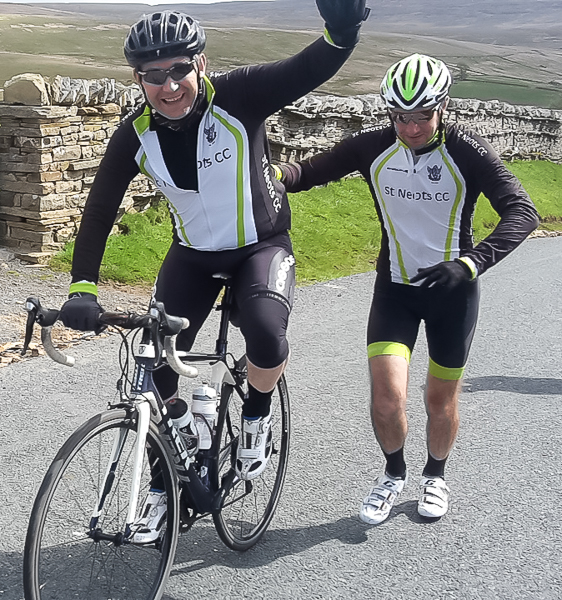 The road continued upwards, the headwind feeling like it added 4-5% to every gradient. The landscape grew ever more bleak, barren and lonely and the only signs of life we saw were sheep. This was not a place to be alone and in difficulty. Almost at the peak of the moorland we passed the signs for Cumbria, leaving the Yorkshire Dales behind for now. We had climbed over 550 metres in just 30km and were about to lose more than half of that on a very fast 4km descent to Nateby, if the wandering sheep didn't get us.

Turning south out of Nateby through Mallerstang we followed the River Eden past Pendragon Castle (built by King Arthur's father legend has it), now sheltered from the howling winds by the impressive Wild Boar Fell and Swarth Fell looming over us to the west. A return to rolling roads allowed our legs to recover a little ahead of the biggest challenge of the day at Garsdale Head. The south-westerly direction of the Coal Road up from Garsdale Station saw us facing the headwind once more on what is a very hard climb even in perfect conditions. Situated near where the Yorkshire Dales and Cumbria meet, Garsdale Head starts climbing gradually before quickly hitting 20%. The gradient eases a little, but remains a challenge for all of its 3.5km with sustained ramps of between 8-12%. The views back over the shoulder were stunning. 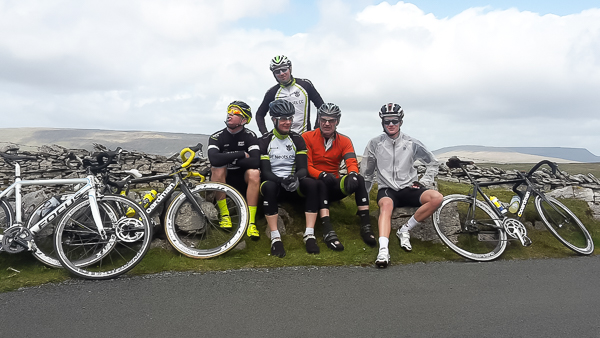 The descent was fast and with the headwind still roaring in ours ears verbal communication was impossible. Our bikes leapt forward as we dropped past Dent Station, but local knowledge meant I knew that a tricky series of steep bends were fast approaching and we scrubbed off as much speed as we could before the drop in to Cowgill. As we made our way down through the village we spotted a bruised looking George at the side of the road. A tumble on the descent had put an end to his ride and he was in the process of being rescued by a very kind local couple who were loading his (undamaged) bike into a van in preparation for the journey back to the Dales Bike Centre. 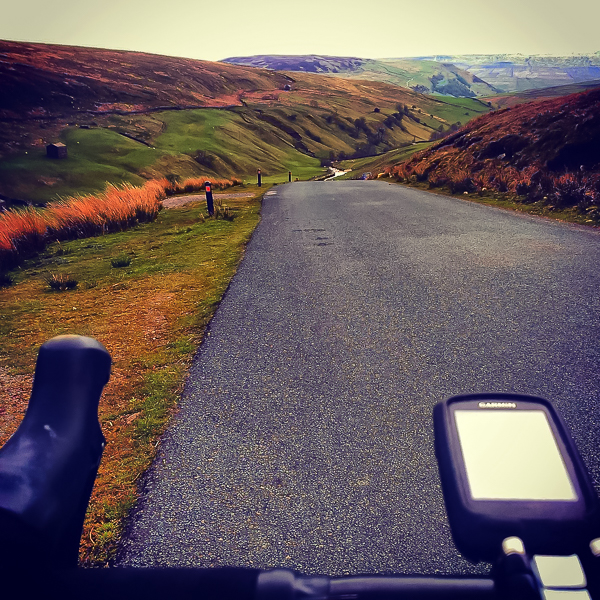 We wished George good luck and continued south-east and although we were climbing again the wind was now on our backs making for relatively easy pedalling, even after we passed under Dent Head Viaduct on the climb to Newby Head, before chasing down to the Ribblehead Viaduct to find food and refill our bidons. Discussions were had over hearty and well-deserved lunches at the Station Inn and it was agreed to split in to two groups; Richard would lead one group further south and east towards Pen-y-Ghent and Kettlewell and I'd take a second group north and east to Hawes and Leyburn. There wouldn't be much difference in final distance, but those riding to Pen-y-Ghent would face more headwinds and climbing. 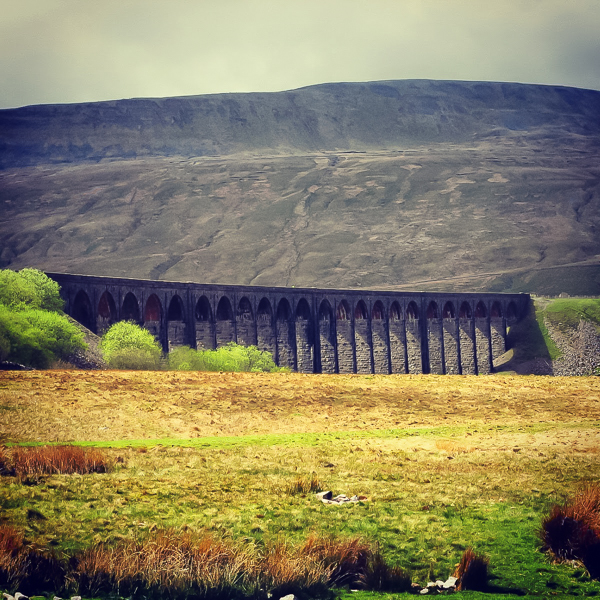 Immediately after leaving the Ribblehead, with the wind now fully behind us, the riding became easier and we retraced our tracks back to Newby Head before enjoying the 5km, very fast descent down to Hawes on a beautifully wide road with sweeping bends. We'd planned to stop for coffee in Hawes, but our progress at this stage was so swift and the riding so pleasurable that we pushed onwards, enjoying more fast and rolling roads through Bainbridge, Aysgarth and Wensley, before arriving in Leyburn and from there enduring a final 10km of headwind as we headed back to the Bridge Inn at Grinton, where we sat outside in the late afternoon sun enjoying several beers as we waited for Richard's group to arrive.

A hugely enjoyable weekend for everyone (even George, despite his tumble) was topped off with dinner at the always excellent Bridge Inn on Saturday night where numerous boasts and accusations were made and honorary titles bestowed as we enjoyed excellent beer, fantastic food and great company until the tiredness that comes from a perfect day in the saddle sent us all home to bed. 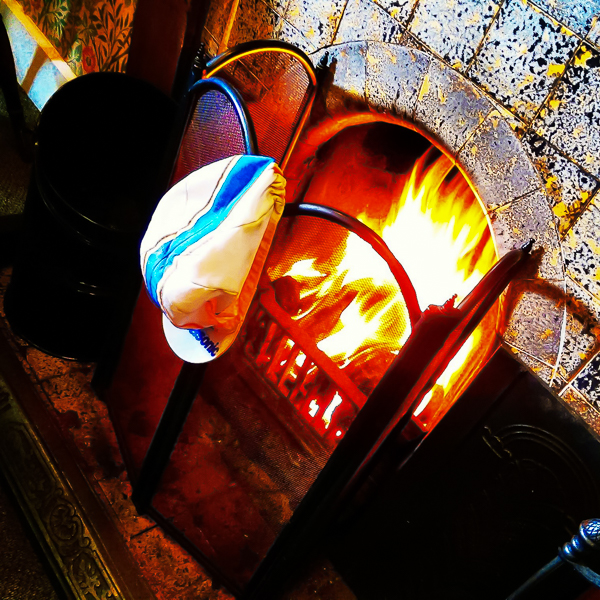 A huge thank you to Stu Price and his team at the Dales Bike Centre who have looked after us superbly for the last couple of years. If you want to enjoy some great hospitality and great riding at a very reasonable price then take a look at their website.  Thanks also go to Andrew Atkin and everyone at the Bridge Inn, Grinton, for looking after us and feeding us so well again this year. Liz's Ginger Pudding remains a masterpiece over ten years since my first taste. 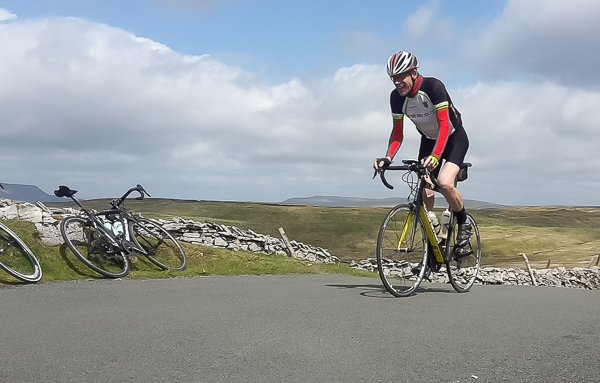