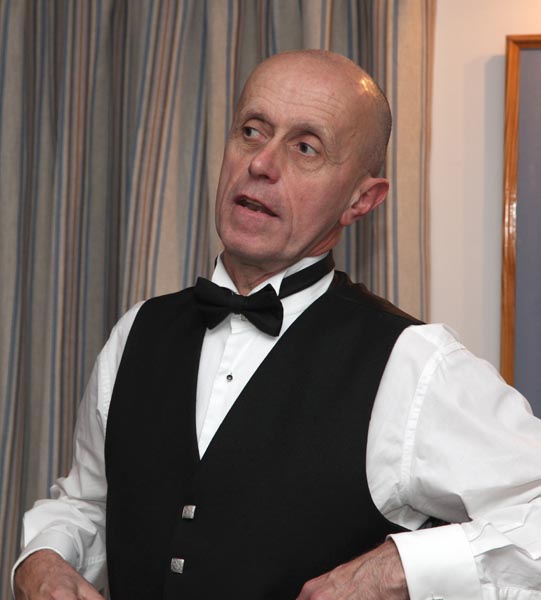 The Annual Awards Dinner was held on Saturday 17th November at the St Neots Golf Club.

This is not a venue that too many of the cycling club members are familiar with, but over 45 club members and partners turned out, on their best behaviour and wearing their best clothes, and as a result a good night was had by all.

This 2012 Awards Dinner was the first in over 10 years, and after its success it is now set to be an annual event. With a club membership of 75 that is only set to grow, the Awards Dinner can only get bigger and better, just like the club. Surely the members won't be able to resist the table of unclaimed silverware that was on display at the dinner - it was certainly drawing a crowd of hopefuls on the night. Who says we are not competitive? See the list below of the many club trophies, many of which have not been claimed since the late nineties and all of which are available to be won in 2013.

So with a good turnout of members and partners the evening started where all good evenings should, at the bar. Once the initial confusion of recognising everyone out of lycra was out of the way (with the added hindrance of an interesting crop of Movember Mo’s too) we headed up for dinner.

With Alistair, the MC for the evening getting us underway, there was witty banter and not too much heckling. It was good to see Brian Morley, a member for more than 40 years, propose the toast to the Club.

The dinner itself was interspersed with awards presentations and insights from Chris Preston and Jane Stapleton on their view of the club and cycling in general. There were awards for speed, consistency and much more. Richard Hancock won two of the awards for his obvious talent and hard work on a bike, and other of the awards going to newer members. Some of the trophies were woken from their slumbers, having survived world wars and clumsy riders dropping them. 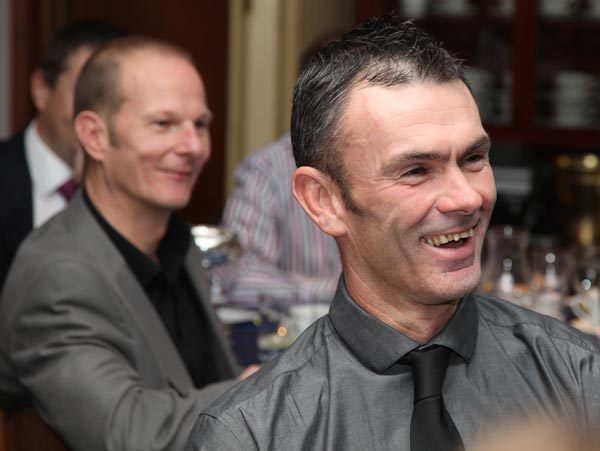 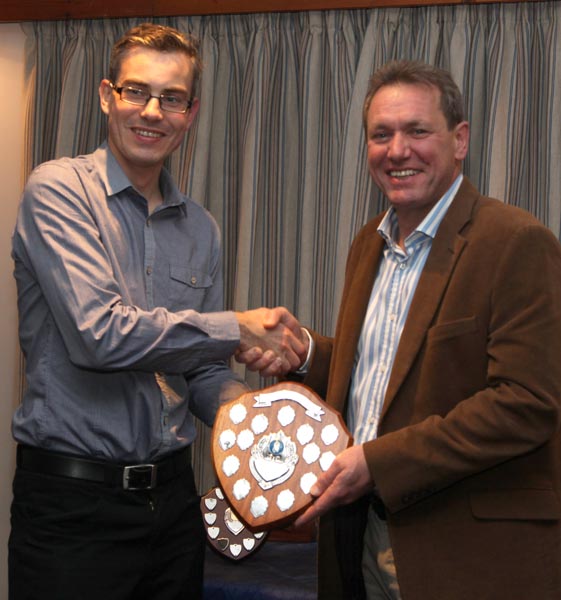 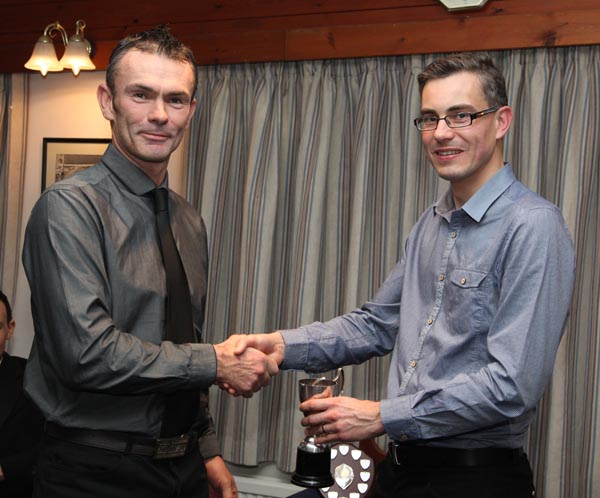 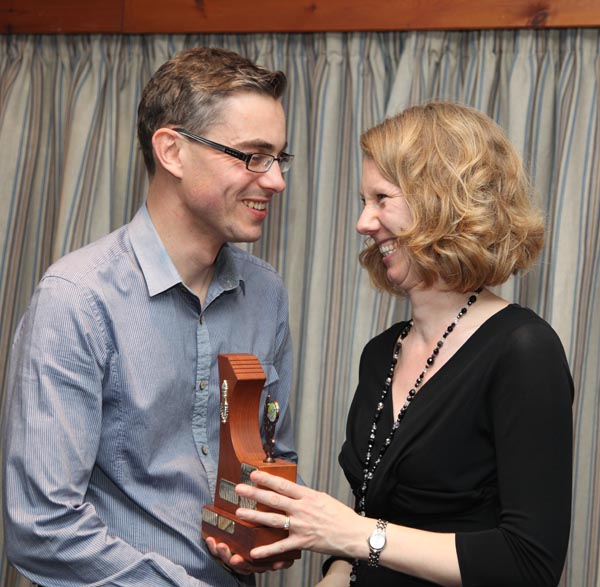 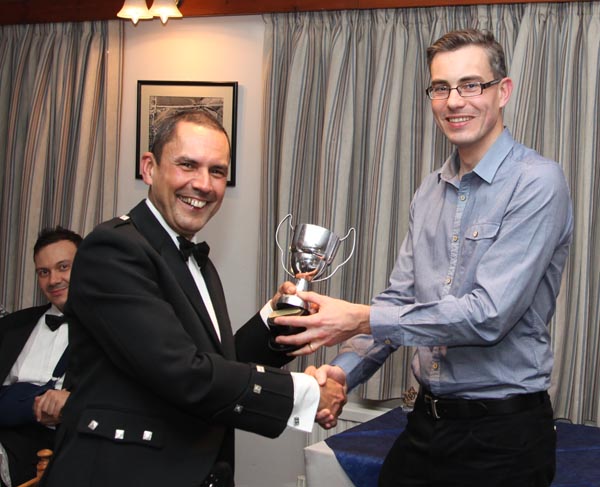 The evening was definitely a celebration of the expansion of the club, and the increased diversity of members, both across age and sex. It was great fun and everyone is already looking forward to next year, when more of those trophies will be up for grabs.

List of Winners at the Awards Dinner – 17th November 2012 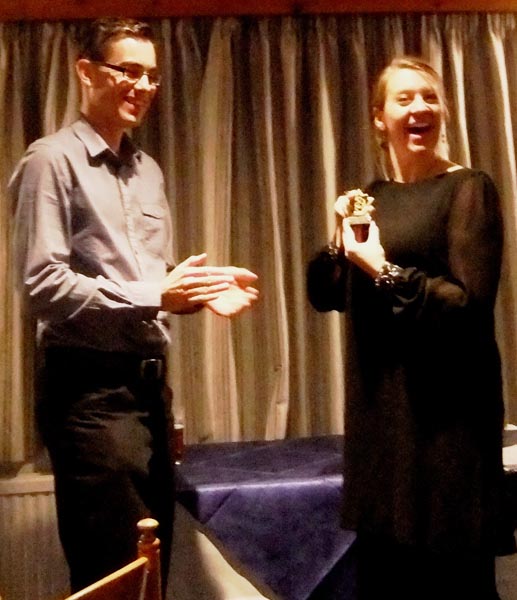 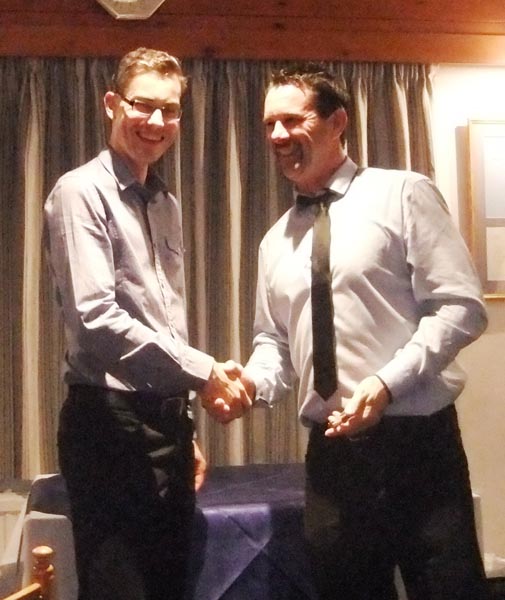 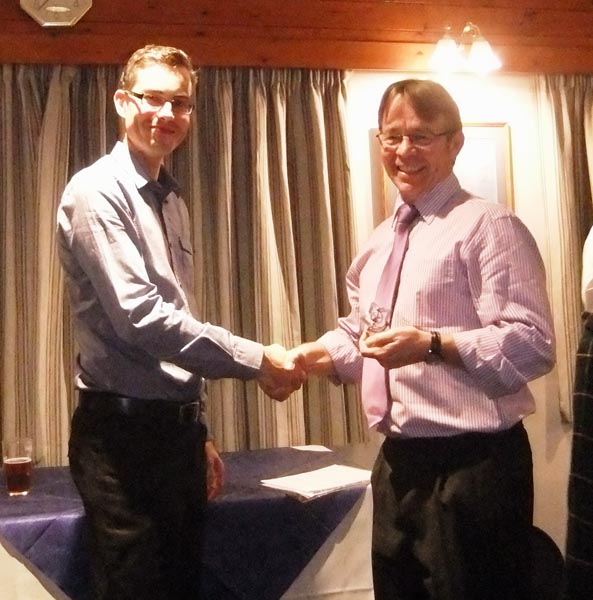