- Routes will be updated by Friday latest.

- The Club will from time to time use reversed routes, these will be published as Reversed, beware these are untested on the road (Riders at Front!).

I had a recent break with former SNCC member Andy Morris at his new venture in the South Wales village of Cymer  www.emtbandb.co.uk

Although as the name suggests primarily set up for EMtB hire & guiding in the Afan Forest Park www.afanforestpark.co.uk and surrounding hills & valleys, theres also plenty of fun to be had on both 'acoustic' MtBs or the road with "Britain's Ventoux" just on the doorstep www.cyclingweekly.com/news/latest-news/britains-mont-ventoux-climbing-bwlch-hard-way-372287 I did a mix of all three whilst there and could happily have stayed for longer and plan to go back as soon as cirumstances allow

Obviously nobody should go to Wales with the sole intention of getting a suntan, but with the off-road trails mainly rock & gravel rather than mud even when it rained (and it did rain) it didn't mean any time wasted poking a stick in a mud-clogged bike to get it going again

As someone who doesn't find scampering up hills as easy as some, the e-bike experience was a real eye-opener, and with plenty of travel at both the front & back as soon as you point them downhill you're quickly above the pedal-assist speed of 25kmph and its down to you

The B&B is 15 mins or so north of Port Talbot for any fans of Blade Runner type architecture, but a world away once you're up in the hills and trails. The village has several pubs, with the pick being the old railway station which also does decent food.

If you're interested give Andy a call he'll explain what they can offer in terms of accommodation, bike hire & guiding and mention you're a SNCC member he'll be able to be flexible on standard prices 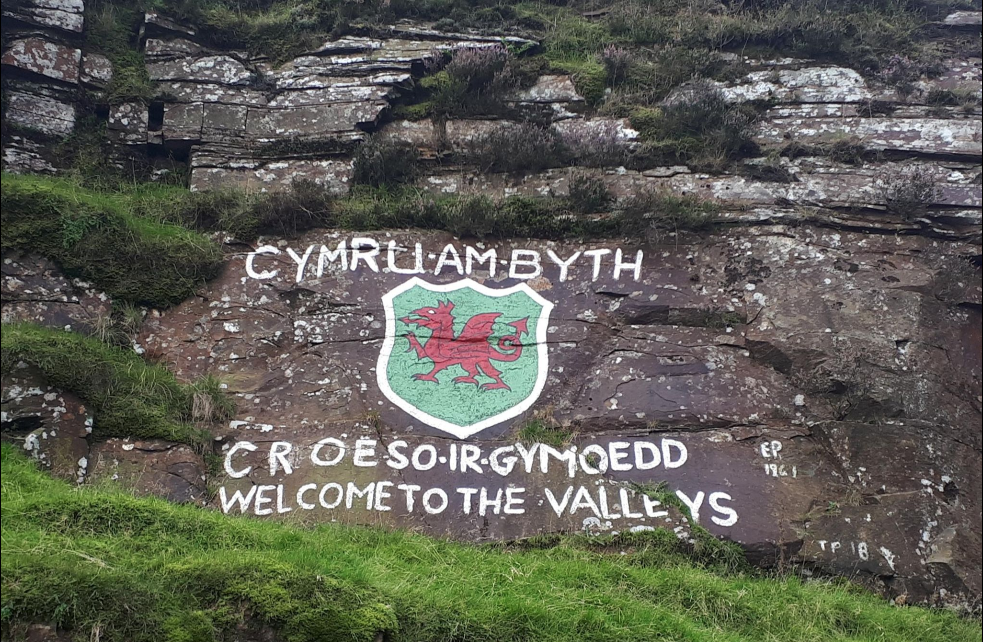 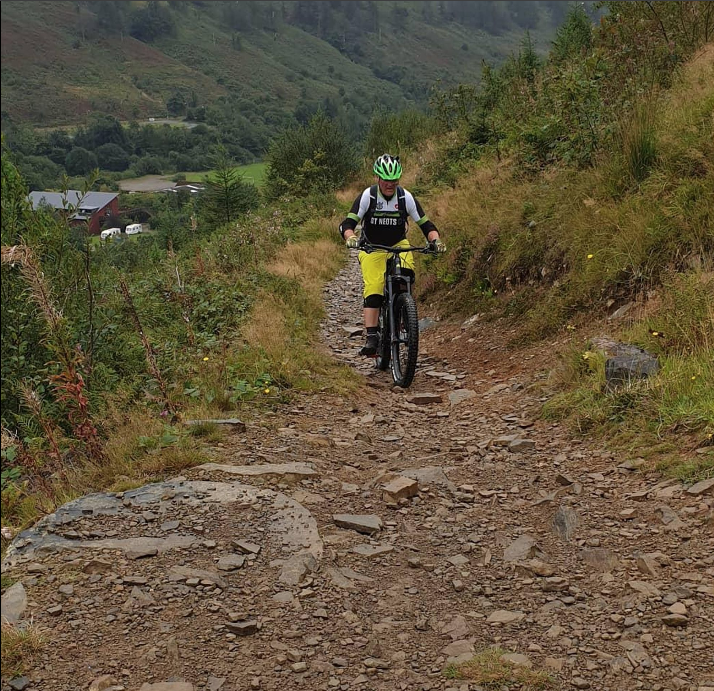 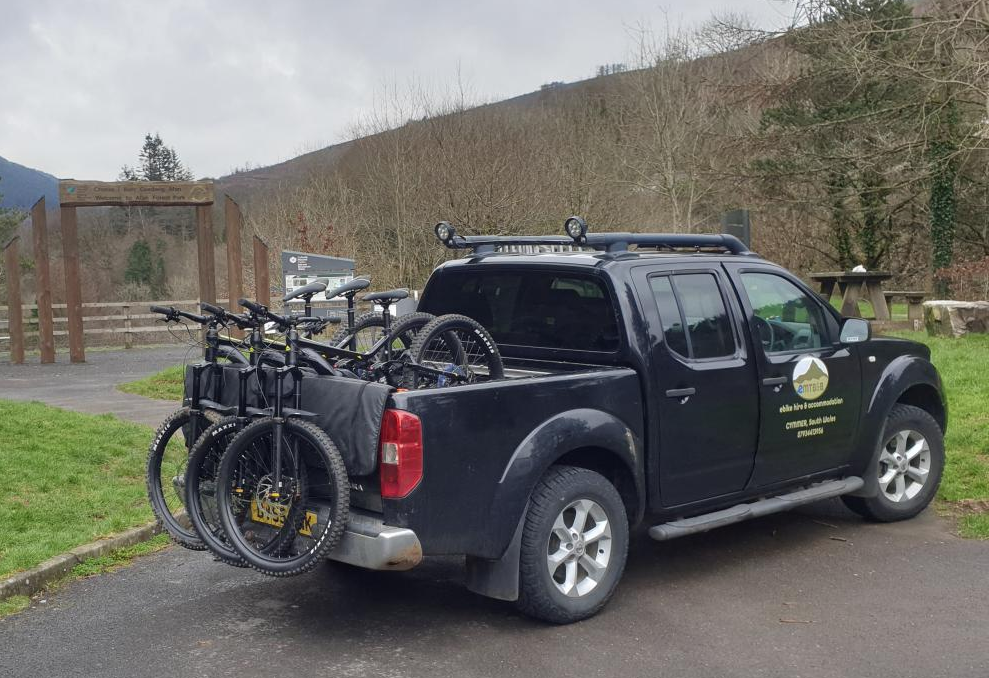